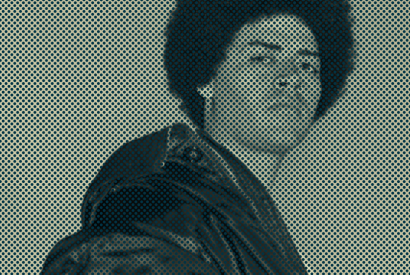 James Ferraro’s work is known for responding to life in the 21st century and for dealing with unique facets of our contemporary moment, such as post-9/11 consumerism and “hyperreality”.

Beyond his solo work, Ferraro has also been a member in a host of musical projects, from the band Bodyguard to the noise duo The Skaters. His 2011 release Far Side Virtual received mainstream recognition and was named Album of the Year by The Wire. Though Ferraro’s albums are separate works, they are all unified by the overarching theme of the Anthropocene, with an emphasis on the relationship between human social evolution and the internet. He explores artificial environments, as well as new cultural, philosophical, social and economic realities spawned from today’s globally-connected world.