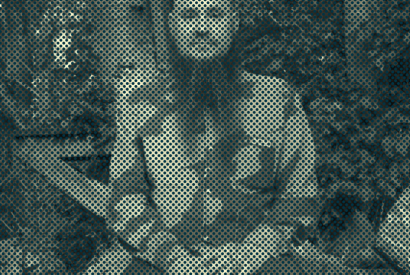 Keith Fullerton Whitman is a composer and performer currently based in Brooklyn. He is in the process of realizing geographically and thematically relevant live electronic music under the “Redactions” banner, as well as performing contemporary revisions of his classic “Generators” and “Playthroughs” frameworks. Active from the early ‘90s Keith began exploring electronic music’s many facets, yielding dozens of recordings for influential labels such as Kranky, Planet µ, Editions Mego, PAN and many others.

Over the past 20+ years, Keith has given over 500 performances – everything from solemn held-tones to pointillist reckless-abandon – at venues ranging from “Punk” basements to some of the most celebrated European & North-American art & music festival stages. He has collaborated both on stage & record with Oren Ambarchi, Rhys Chatham, Tony Conrad, Deerhunter, Eli Keszler, Felix Kubin etc.