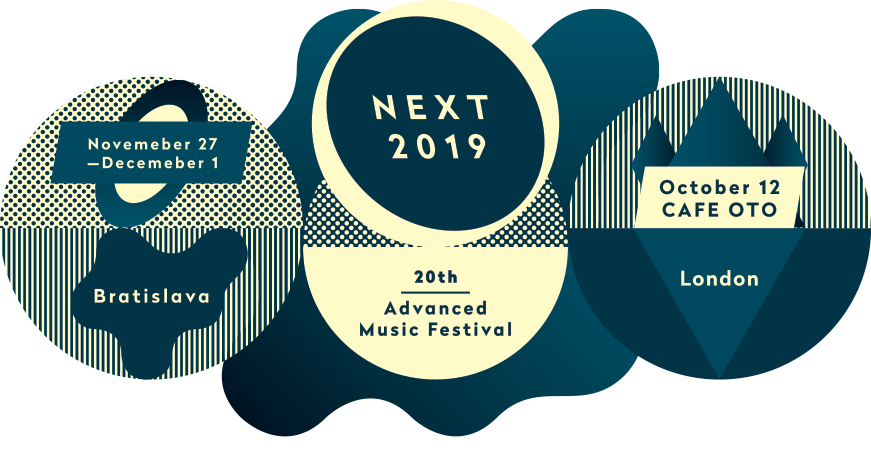 Founded 20 years ago in Bratislava, the NEXT Festival of advanced music is an annual celebration of exploratory music and sound art: from electronic experimentation and free­form improvisation to audio­visual projects, it brings together artists who push the boundaries of music.

LONDON ° 12/10 ° Cafe OTO →
As a precursor to the 20th edition, the NEXT Festival is bringing to Cafe OTO a group of artists who have performed at previous editions. 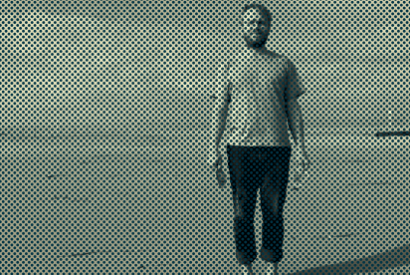 Fero Kiraly is a Slovak musician and a teacher. He is interested in musical projects overlapping performance, sound art, installation, interpretations of contemporary music and musical reinterpretation of visual art. He is going to perform a live-coding TidalCycles set based on DIY samples and a Casio toy piano. Kiraly created a series of workshops for children called Soundring in which he uses self-made music instrument ‘Zvukodrom’. He is the author of interactive book for music teachers PIANORA that consists of musical and sound games and experimental music. As a chamber player he is a member of various international ensembles such as Cluster Ensemble, VENI ensemble, Kiraly & Zabkova, Namestie Republiky, Dirt Ensemble, Urban Hudak and others. His ‘CLUSTER ENSEMBLE PLAYS PHILIP GLASS’ has been released by Orange Mountain Music. http://www.ferokiraly.com
Viac + 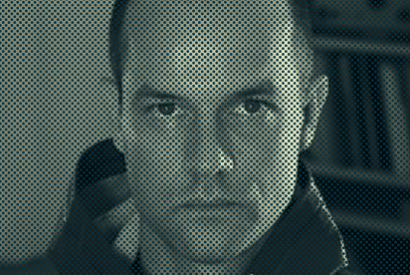 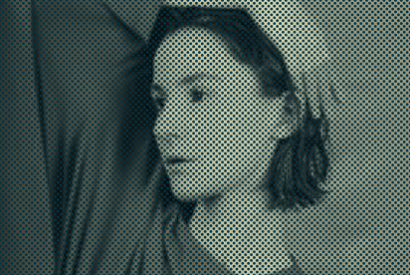 Stavanger born, Berlin based vocalist Stine Janvin explores and challenges the possibilities of working with human voice in music composition and performance in a unique way. Her recent work is focussed on imitation and abstract storytelling through sound collages inspired by a variety of genres and traditions of electronic music, sound poetry, folk music and languages of various peoples, birds and animals. Fake Synthetic Music is an audiovisual vocal performance exploring spatial, psycho- and otoacoustics combined with optical illusions from lights, smoke and mirrors; an imitation and tribute to past and present creators of electronic music dealing with space, melodic and rhythmic sequences and deconstructed rave / high-frequency exhaustion for voice, echo and spatial distribution. As a result, the immersive performance with a touch of post-humanist aesthetics blurs the lines between organic and synthetic, real and illusory. 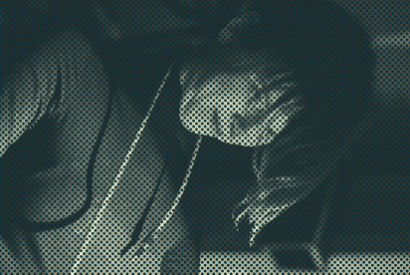 Jano Doe uses homebuilt modular synthesiser to create sounds exploring the limits of our auditory perception, incorporating extreme frequencies, volumes and sound event timescales, frequently crossing the barrier to physical sound perception. This sound is defined by inversions, creating the notion that the instrument is controlling the instrumentalist and where the formally sonorous becomes a representation of electrical, physical phenomena even before it is sound. Using intuitively conceived module arrangements, chaotic systems with fragile equilibria occur, always sweeping closer to the catastrophe point.

Bratislava-born, London-based music journalist, musician and selector is part of the MorHo! crew and will guide us through the night with his mixes.

Cafe OTO provides a home for creative new music that exists outside of the mainstream with an evening programme of adventurous live music seven nights a week. The concert programme at Cafe OTO is managed by OTOProjects – a not-for-profit Community Interest Company (CIC).We are also open as a cafe during the day with Persian inspired cooking everyday from Zardosht (including an extended weekend menu) and the best cakes in Dalston – all baked in-house.